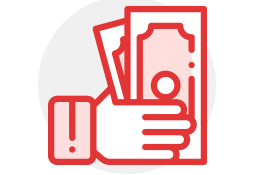 How to Get the Best Price for Your Old iPhone?

It’s around that time of the year when Apple unveils a newer model in the iPhone series, so that means you have got to start thinking about what to do with that old iPhone. Would you banish it to the land-of-the-old, your warehouse, or pass it down to a family member? Better still, would you […]

Every year when Apple releases a new product, fans are heading to buy it, and this year is no exception. So if you’ve decided to buy the new iPhone 6S or iPhone 6S Plus, you must have had good knowledge about Apple’s new products of 2015. You can buy an iPhone from your local carrier […]

LG G3 and iPhone are not the only smartphones that have received awards from the GSM Association. Samsung’s newly announced Galaxy S6 edge is also in the list of “Best new handset” at MWC 2015. Yes, you can make the most of this new cell phone: make calls with anyone you like, send messages between […]