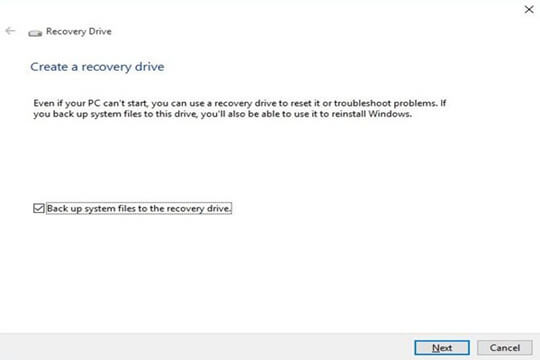 How to Create a Recovery Drive in Windows 10

Are you suffering from annoying computer issues such as hardware failure? In this case, you can use a recovery drive to reinstall your Windows OS. It will help troubleshoot issues with your PC even if it can’t start. If your computer came with a recovery partition, you can also copy it to the recovery drive so you […] 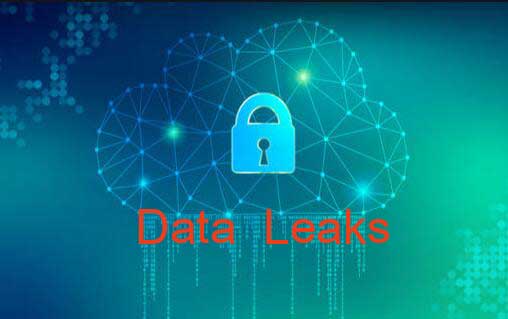 How to Fix Data Leaks That Stop You from Streaming Online 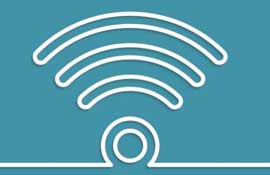 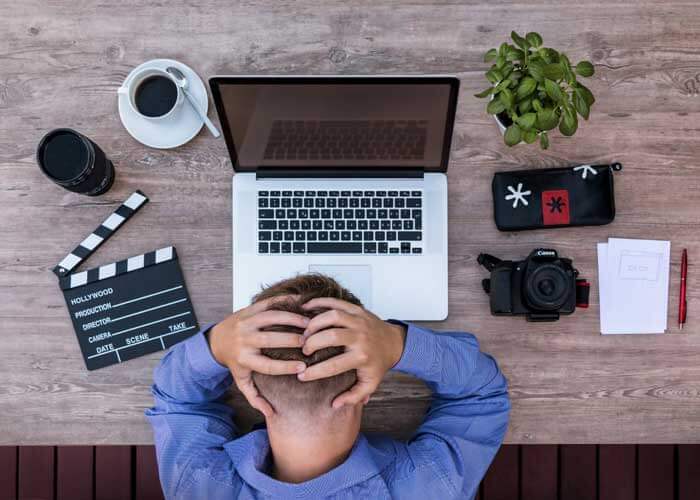 Best Laptops for Writers in 2019

Maybe if we send George R.R. Martin new laptop, he will finish The Winds of Winter and A Dream of Spring, and all the unsatisfied Game of Thrones fans could get their closure. Joking aside, the definition of a writer goes beyond accomplished fiction authors and can apply to content writers, copywriters, indie writers, or anyone […] 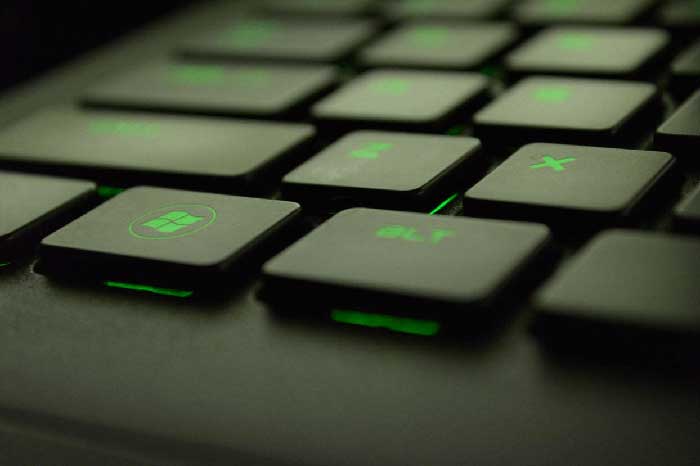 Photo by Max DeRoin from Pexels Since its release, Windows 10 has made many improvements in the PC world compared to its predecessors. It possesses some of the best features. Until January 2019, Windows 10 managed to surpass Windows 7 and 8 in the market space. It is now the most popularly used operating system […] 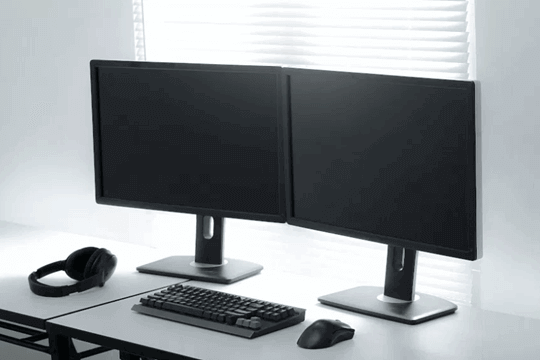 How to Set up Dual Monitors on Windows 10

Double-monitor display is helpful when you’re multitasking. It will significantly improve your working experience. Some people may think it’s difficult to set up dual monitors. Actually, it’s easy to achieve that because Windows 10 has shipped with some features to support multiple monitors for better user experience. And here, we will show you what to […] 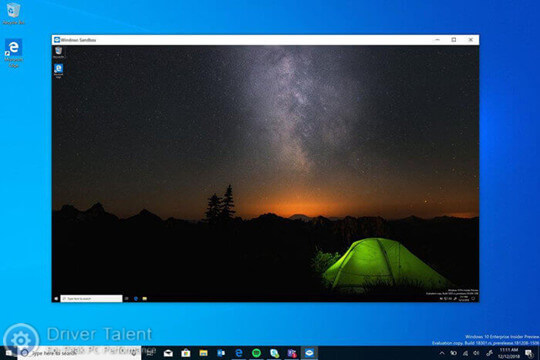 How to Enable Windows Sandbox in Windows 10

Windows 10 Pro and Enterprise editions will ship with a new feature called Windows Sandbox starting from Windows 10 May 2019 Update (also known as Windows 10 version 1903). This new feature attracts the eyeball of a lot of users. Many users are dying to try it out and see how well it works. Do you know […] 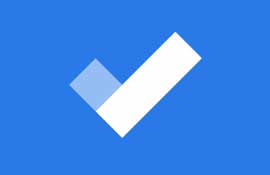 You may have heard about Wunderlist — it used to be a top-rated app that helped people get stuff done. It was a management tool that had a sleek and frictionless design. Why “was?” Microsoft had purchased it a few years ago and had slightly altered it to their liking, so now it’s called Microsoft To-Do. […] 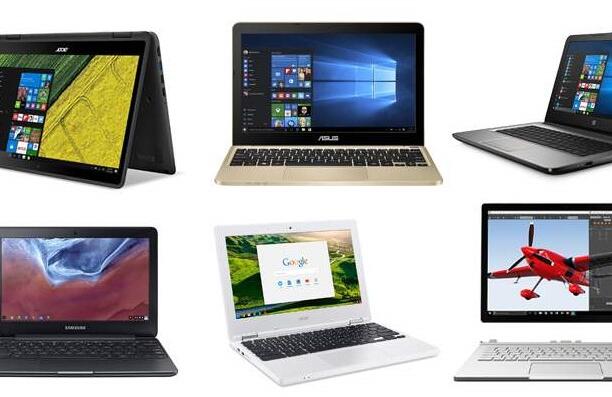 Introduction Laptops are one of the most convenient hardware solutions, especially for college students for several reasons. They offer desktop experience with a high level of mobility that allows you to work both indoors and outdoors. Furthermore, the compact design makes laptops easy to carry around, which is extremely valuable for those of us who […] 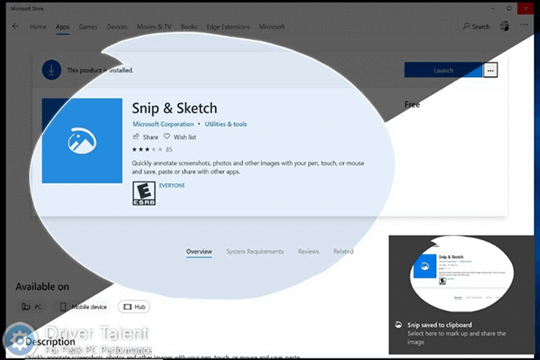 How to Use Snip & Sketch to Take Screenshots in Windows 10

Do you know Snip & Sketch, a new Windows screenshot utility introduced with Windows 10 October 2018 Update (also known as Windows 10 version 1809)? It will take the place of the previous Snipping Tool. In the beginning, it’s called “Screen Sketch” and is introduced as part of the Windows Ink Workspace. With this utility, you can […]